The determinations were made after concerns about asbestos were brought to the attention of the DEP and the OEPA by Johnstown resident and former City Councilwoman Charlene Stanton, a Republican candidate in this year’s council election.

Fines were issued to the City of Johnstown, to Steel Valley Contractors, of Youngstown, Ohio, and to CSI Construction Company, of Verona, Allegheny County.

On Wednesday, City Council voted to authorize a settlement that involved Steel Valley paying a $7,500 DEP fine that was assessed to the city and company. Johnstown will not need to directly pay any part of the fine.

The penalty was for failing to throughly inspect the building prior to demolition and failing to provide accurate and timely updates about the handling of asbestos materials.

Steel Valley was the general contractor; CSI was brought on for asbestos abatement.

“The city oversaw the project from a physical aspect of it,” Johnstown Community and Economic Development Director John Dubnansky said. “I was onsite when CSI was there doing their sampling and everything like that. The city had received the go-ahead from CSI that all the paperwork was filed with DEP, going forward with the demolition. That’s why the demolition was started and began, so all these errors that came about were on the contractor that Steel Valley worked with, not us directly.”

Neither CSI nor Steel Valley immediately responded to requests for comment.

Johnstown, Steel Valley and CSI were also cited by the DEP for allowing bricks to pile up in the Stonycreek River during the demolition process. No fines were imposed for this violation, according to Dubnansky.

“Environmental concerns led me to file a complaint with the DEP, who subsequently investigated, issued notices of violation and now a civil penalty,” Stanton said. “It shows the city’s lack of accountability in not abiding by laws concerning demolition and asbestos abatement.”

Dubnansky said the city was better off with the Conrad Building gone even with “these bumps in the road, which sometimes happen with demolition contracts.”

Stanton, who wants Steel Valley Contractors and CSI barred from receiving any work from the city in the future, said the municipal government “is ultimately responsible” for the actions of the contractors.

No pre-demolition asbestos survey was conducted because the razing was considered an emergency, although a study had been done in 2017 that showed numerous building materials contained asbestos, according to the DEP’s findings.

Ohio Environmental Protection Agency determined debris from the demolition was “required to be (treated) as regulated asbestos containing material (RACM) since there was no asbestos survey,” but that was not done before it was put into an Ohio landfill.

Dave Sutor is a reporter for The Tribune-Democrat. 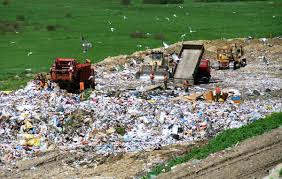 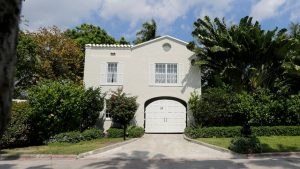 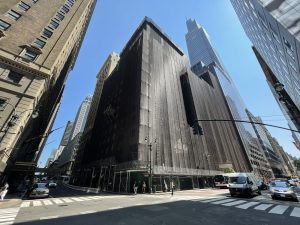