A contractor has died after an accident at a demolition project owned by BASF.
According to local media, the worker was fatally injured after a tank fell on him. The contractor was working for Remedial Service Inc. at the BASF site in McIntosh, Ala.
BASF is reportedly investigating the accident alongside local officials.

A CO-WORKER DESCRIBES THE SCENE

First of all I will say the Lord had his hand one yesterday because this could have been me a minute earlier.
A man died beside me at work yesterday. I had been working the same job side by side with him for almost a month. He was a sub contractor but we were working closely enough to have to work together to accomplish the job, he on structure, myself on pipe.
I was asked to move my man lift back so the operator could “lay the building down.” He didn’t want anything flying out to hurt me or fall on my lift, so sure, I pulled away about 30 feet and got out, turned to look at the structure and noticed the same man ive seen an spoke to for many days underneath the structure. I thought, why is he standing there, what is he doing? In that exact moment the entire building collapsed. Everything you can imagine flew in all directions, bystanders in shock. I ran as fast as I could to where I knew he was, hoping I could do something, anything, to possibly save him. When I made it to him and the dust had settled I found him. I’ll never forget every detail of what I saw on that job site yesterday and i will always wonder what the hell happened. An entire building y’all. Concrete floors, tanks, pipe, it all came down and I can’t make sence of it and I can’t stop seeing it.
My condolences and prayers to a fellow hands family. Be safe y’all, always think before you do. Your the best safety person you could have. Life can be gone in an instant. 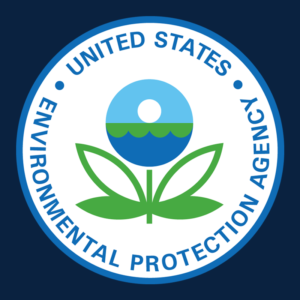 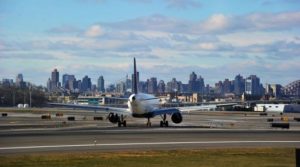